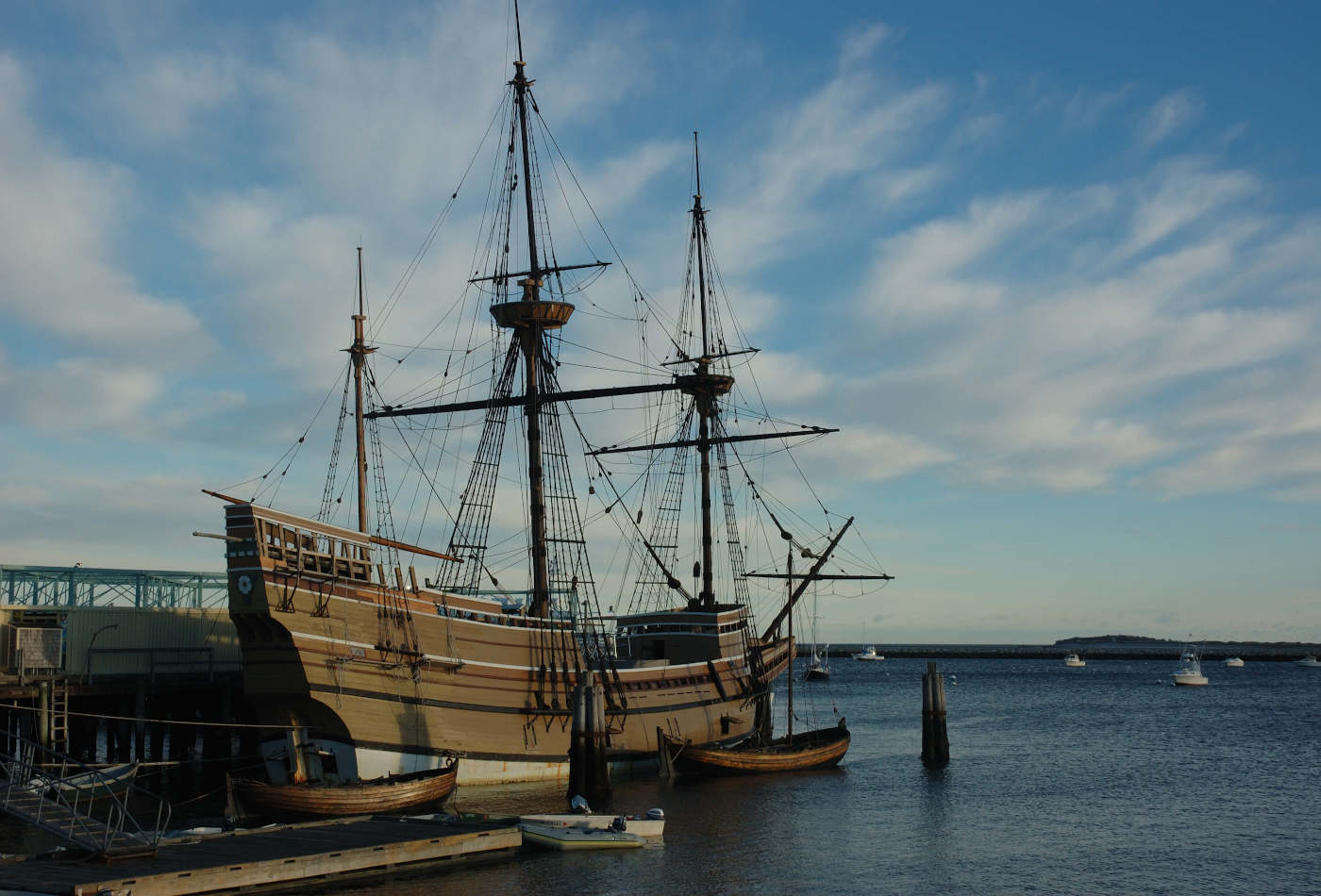 The Mayflower 400: Events in Plymouth and Dartmouth

Want to learn more about the history of the Mayflower first? Click here

The opening event of the commemoration year, Illuminate Plymouth will also mark the end of the events in November 2020. A number of spectacular light-based art installations and projections will transform the main festival site at Royal William Yard, as well as other illuminations at the Barbican and Mount Edgecumbe House and Country Park.

Starting on Friday 29th November there will be a Christmas Market as well as the switch on of the Christmas lights. The festivities continue until early evening with music and street entertainment. On Saturday 30th November a traditional lantern procession makes its way through the town. This year the procession will be led by a Mayflower lantern carried by the Torrington Cavaliers followed by lots of small boat lanterns.

When the lantern parade arrives in Royal Avenue Gardens everyone will be encouraged to leave their lanterns at St Saviour’s Church, which will be illuminated with 400 candles.

Opening of the Mayflower Trail, Plymouth 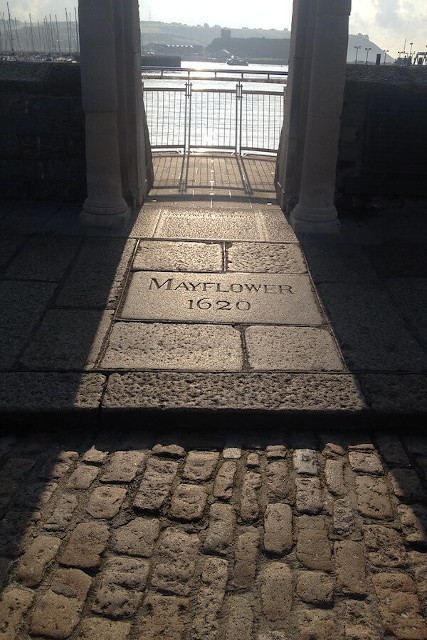 Trace the iconic route through Plymouth’s historic Barbican district, home of the Mayflower Steps from which the Pilgrims are believed to have boarded the famous ship.

The Philharmonic Choir, in their 50th season, are staging two wonderful performances. In April they perform Vaughan Williams’ A Sea Symphony and July is the world premiere of The Lodestone of Love, a composition that draws on writings from people onboard the Mayflower. 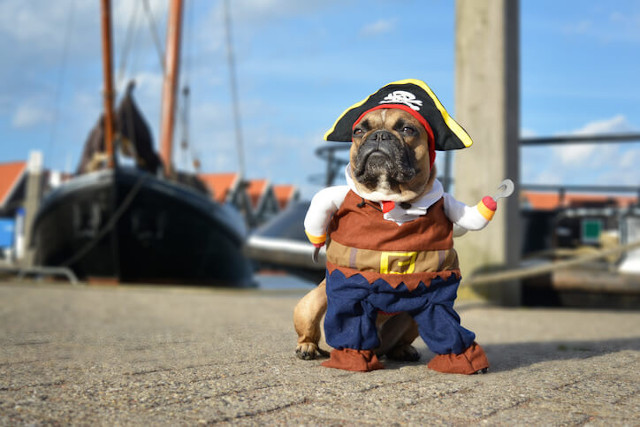 Ahoy me hearties! Round up your crew and spend the weekend sailing, enjoying boat tours and exploring a pirate-themed National Marine Aquarium

The annual Plymouth history festival is being rebranded to include talks, tours and exhibitions about all things related to the Mayflower. 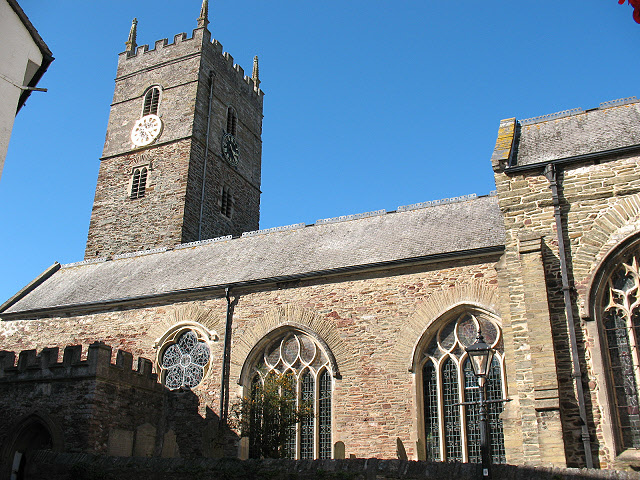 Calling all budding performers! This a true community project with the Theatre Royal looking for 120 people from Plymouth to join 30 members of the Wampanoag tribe from Massachusetts in creating This Land, a story of the Mayflower’s journey and a reflection on the past, present and future. Don’t fancy yourself in front of an audience? The production is also looking for people to work backstage as part of the crew on this innovative creation.

A week long series of boat races will take place culminating in a Passage boat race. 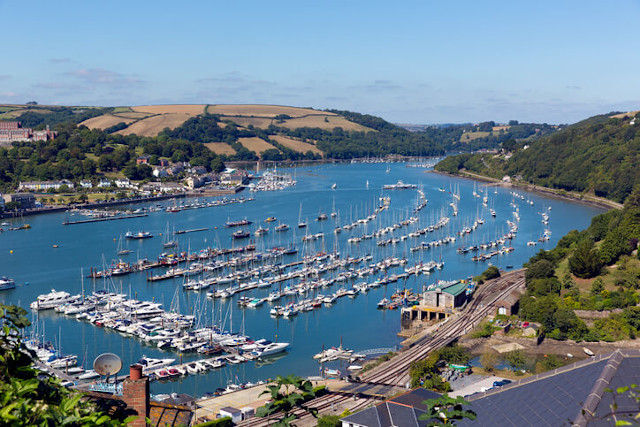 A culmination of the commemorative year in Dartmouth with a week of major river-based events. The Grand River Dart Pageant will see tall ships and vessels take to the river decked out in fancy dress, led by The Matthew, a 15th century replica ship. There will also be a week of boating events, music, concerts and much more. 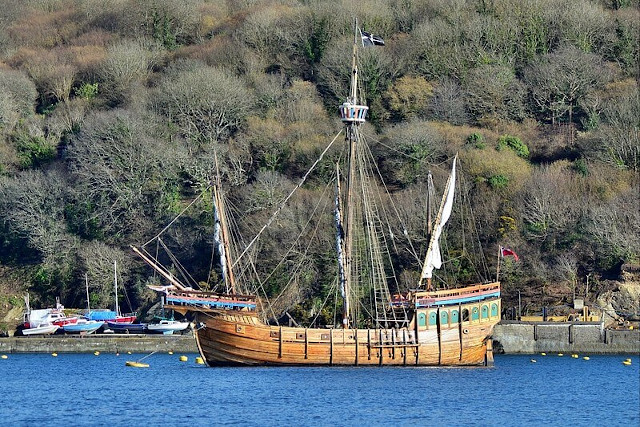 For a full schedule of all events in Plymouth and Dartmouth as well other locations across the UK visit Mayflower 400.

History of the Mayflower

The passengers on the Mayflower were all people keen to begin a new life in America, as we now know it. A number of this group were Separatists, people who wanted to live free from the domination and rule of the Church of England. Some of this group had already left England years earlier and settled in Leiden, Holland for a number of years. However, they struggled to settle in the society and were worried the relaxed and cosmopolitan lifestyle would lead their younger community astray. The remaining passengers were not leaving for religious reasons but just wanted a fresh start. All of the passengers would later be known as the Pilgrims and shape the future of the United States of America.

Originally two ships were set to make the journey, The Mayflower and the Speedwell. Collecting passengers in Holland the Speedwell sailed to Southampton where the Mayflower would be docked. The ships set off  from Southampton on the 15th August but it became immediately apparent that the Speedwell was taking on water so the ships docked in Dartmouth for repairs to be made. Around a week later they set off again however the Speedwell again started leaking and the boats made harbour in Plymouth. Further repairs were attempted until the Speedwell was finally declared unfit for purpose. Some passengers decided against making the journey but the remaining group set off from Plymouth aboard the Mayflower on the 16th September 1620. 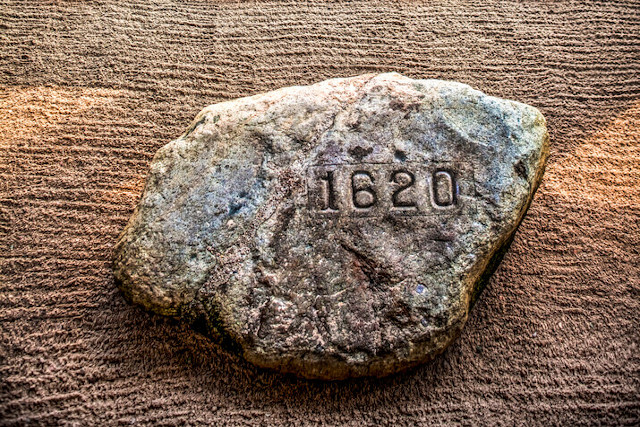 On arrival the settlers drew up the Mayflower compact, a document that attempted to provide legal standing and also guidelines for civil order. Effectively this became a precursor for future colonists seeking independence from British rule.

The first winter was very difficult, with most of the passengers living on board the Mayflower. Many succumbed to sickness and disease and only 53 survived. When they did move ashore the colonists were helped enormously by the Wampanoag tribe, a local tribe who had already lived here for thousands of years. The Wampanoag people taught the Pilgrims how to hunt animals, fish and grow corn. Their help and guidance led to a bumper harvest for the Pilgrims and they celebrated with the Wampanoag with an enormous feast, now recognised as the first Thanksgiving.

Today there are an estimated 35 million people around the world who can trace their ancestry from the passengers on the Mayflower.

Back to Mayflower 400 events.

Staying in Plymouth and Dartmouth

Planning to attend the amazing Mayflower 400 events lined up? Why not browse our fabulous collection of cottages in Devon and across the South West. We have properties ranging from rural retreats to stunning apartments overlooking the water.

I joined the SEO team in October 2019 as an SEO Executive. My favourite UK destination is the Lake District. It offers beautiful ... 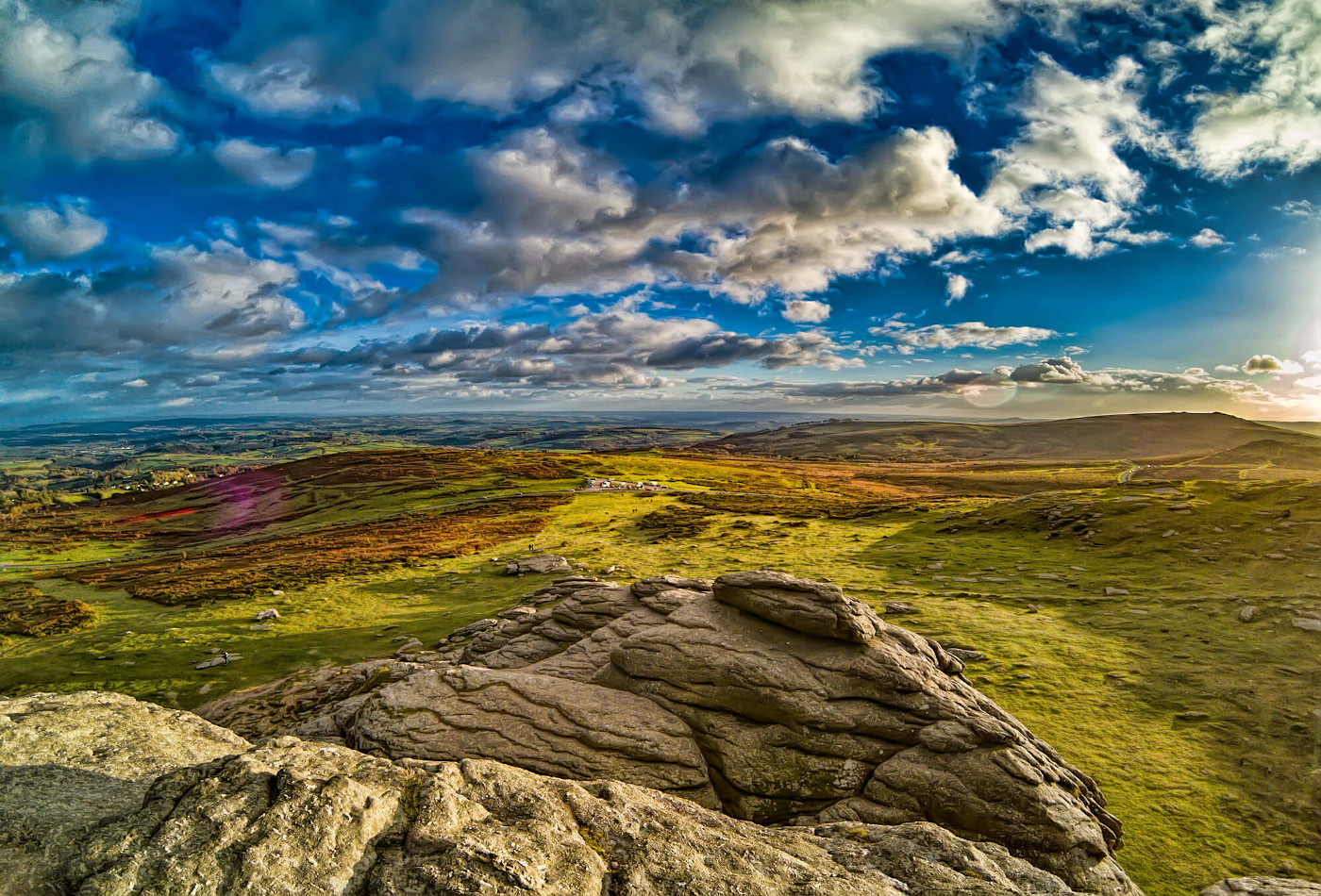 Things to do in Dartmoor: Top Outdoor Activities

Dartmoor National Park is a vast and rugged upland area in Devon, perfectly suited to all manner of outdoor... 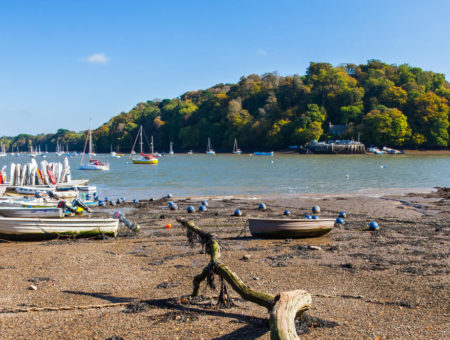 A Guide to Dittisham South Devon

Dittisham is often regarded as one of South Devon’s hidden gems.  The unspoilt village lies on the edge of... 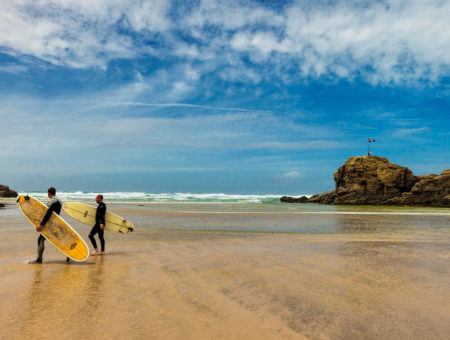 10 Cornish Beaches for Bodyboarding and Surfing

Whether you’ve little ones eager to try out their bodyboards or you’re looking for some A-frames to practice your...