Business rates review – a cause for concern?

With the current media interest surrounding new business rates, should you, as the owner of a Furnished Holiday Let, be concerned?

Business rates – the equivalent of Council Tax – are usually recalculated once every five years, but a two year delay in revaluations designed to protect small businesses from economic volatility means that from 1st April 2017 business rates will be adjusted to reflect seven years of changes in property prices.

As Business Rates are based on property values which have on average been increasing steadily over the past five years, it’s feared that some smaller businesses may see their rates bill rise sharply. 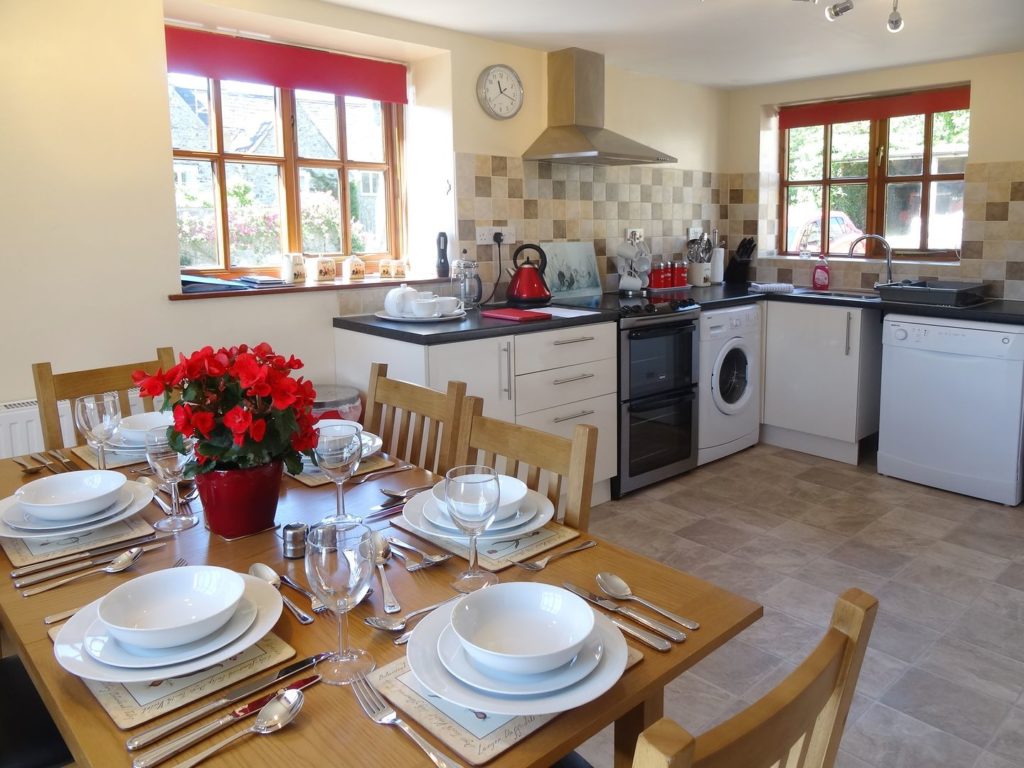 Charged on most non-domestic properties, if your Furnished Holiday Let is in England, and is available to let for 140 days or more per year, it should be rated as a self-catering property and valued for business rates by the Valuation Office Agency. Your business rate will be calculated according to property type, its size and location, and the number of people who can be accommodated in individual bed spaces.

The Department of Communities and Local Government claims that no small business will see an increase of more than five per cent this year and that £3.6 billion is being spent on relief. But is this true?

A leading authority on the taxing of holiday homes is warning that property owners could see rises of up to 50%, hitting our local economy and putting jobs in coastal and rural areas at risk.

John Endacott, head of tax at PKF Francis Clark and author of ‘Furnished Holiday Lettings: A Tax Guide’, says that the proposed increases could seriously affect the region’s tourism industry, and that his firm was already seeing big increases in the amounts being demanded, with typical rises of 50 per cent.

“A relatively small holiday letting business, perhaps sleeping 13 people, could see its business rates rise from £20,000 to £35,000. That’s a huge jump and, inevitably, will have a knock-on effect in a sector which is a big employer, with owners typically using a pool of part-time staff. At the very least it could seriously affect the region’s tourism industry and, at worst, could both damage the local economy and put jobs at risk.”

He added, “It is important that all holiday letting business owners carefully scrutinise rates demands received and go through the ‘Check, Challenge, Appeal’ process where the increase is unreasonable.” 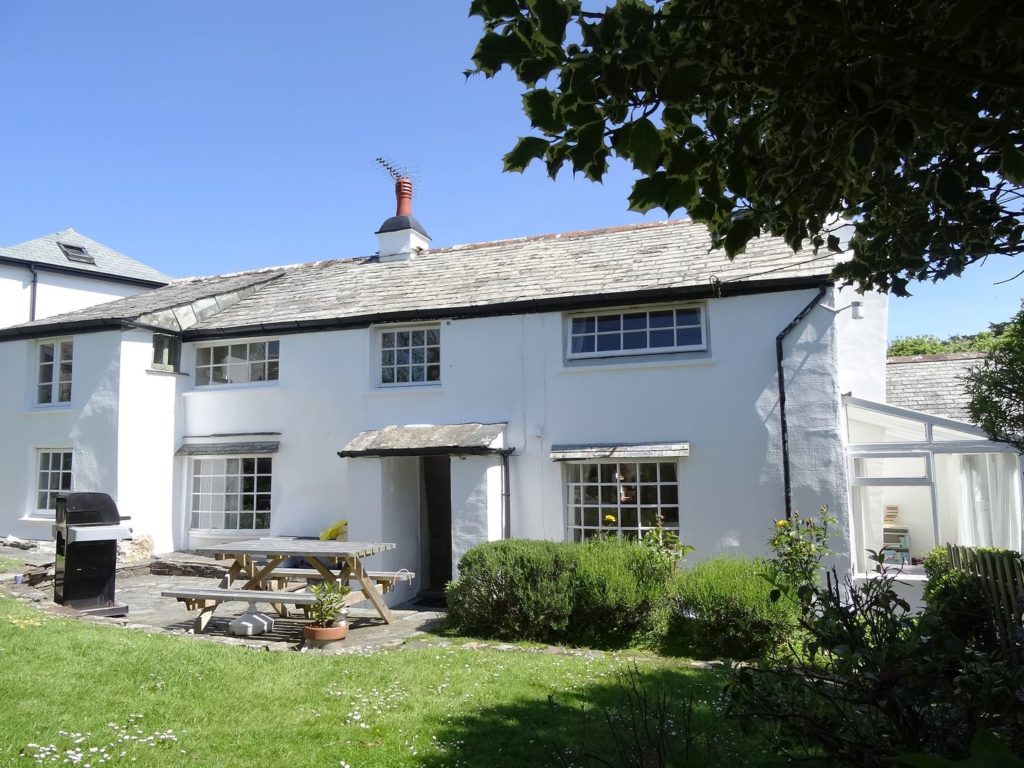 The good news for those with small to medium sized properties is that the government has proposed to permanently double Small Business Rate Relief from 50% to 100%. There will also be an increase to the rateable value threshold, whereby businesses that occupy property with a rateable value of £12,000 and below (doubling from £6,000 and below) will receive 100% relief.

Announcing the reform, the Chancellor stated that the changes to business rates will mean that 600,000 small businesses will not pay a penny in business rates from April 2017; while a further 250,000 small properties will see a reduction in their rates.

It remains to be seen if this will be the situation for many holiday home owners, and what effect these changes will have on the tourism industry in the South West as a whole. If you’re concerned about what this all means for you, or would like further advice about this or any other aspect of holiday letting, please do get in touch. We’ll be very happy to offer help and advice wherever we can.

Find out if you qualify for Small Business Rate Relief at www.gov.uk. 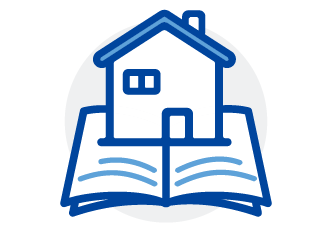 Discover how a local brand with national reach can work for you. With nearly 40 years of letting experience, we pride ourselves on delivering the bookings you deserve. 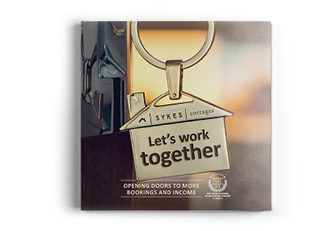 Find out how we can work together. With over 25 years’ experience, our local expertise will give you peace of mind and bring you the bookings you deserve. 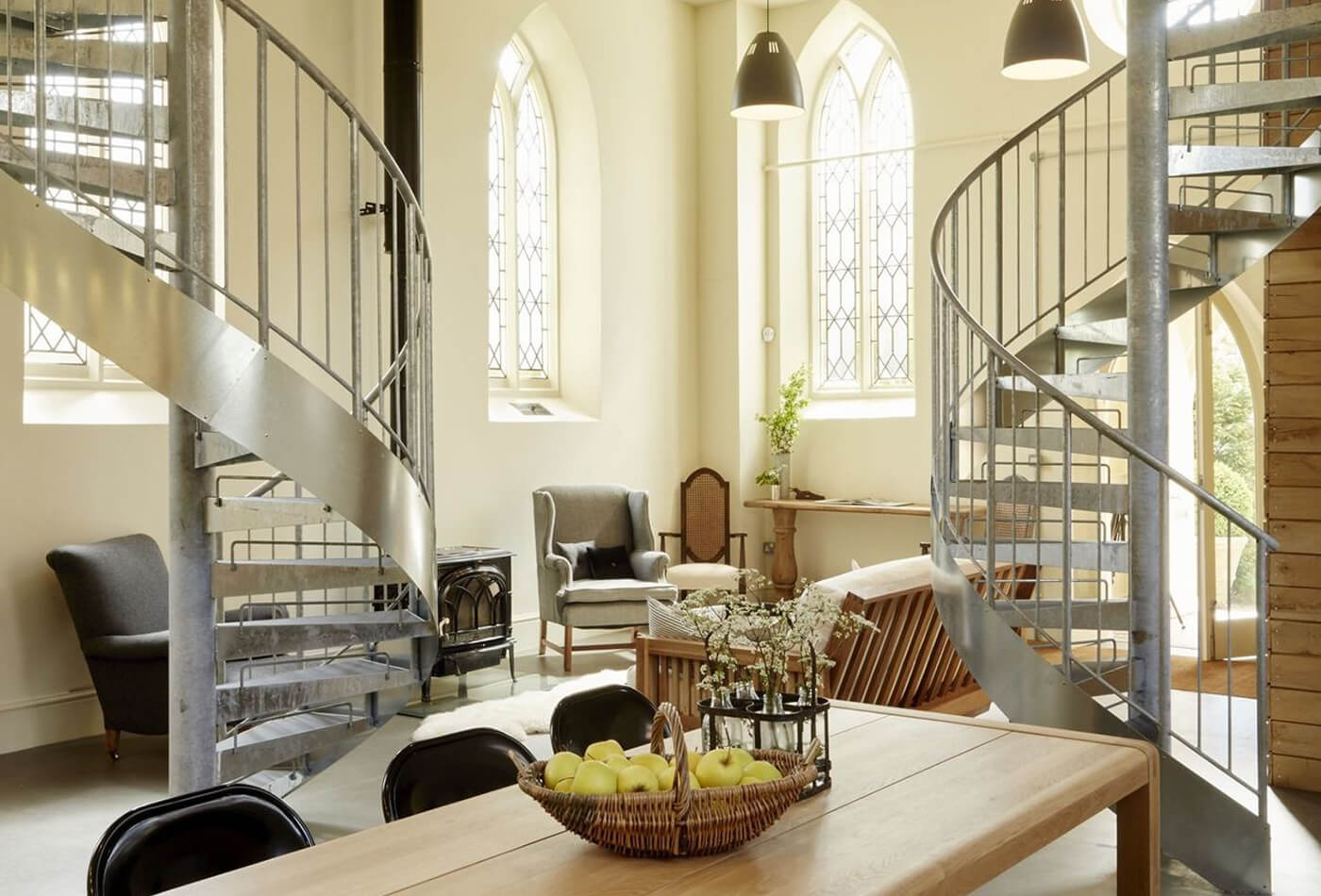 The recent coronavirus outbreak has brought with it an unprecedented amount of uncertainty for holiday cottage owners but there... 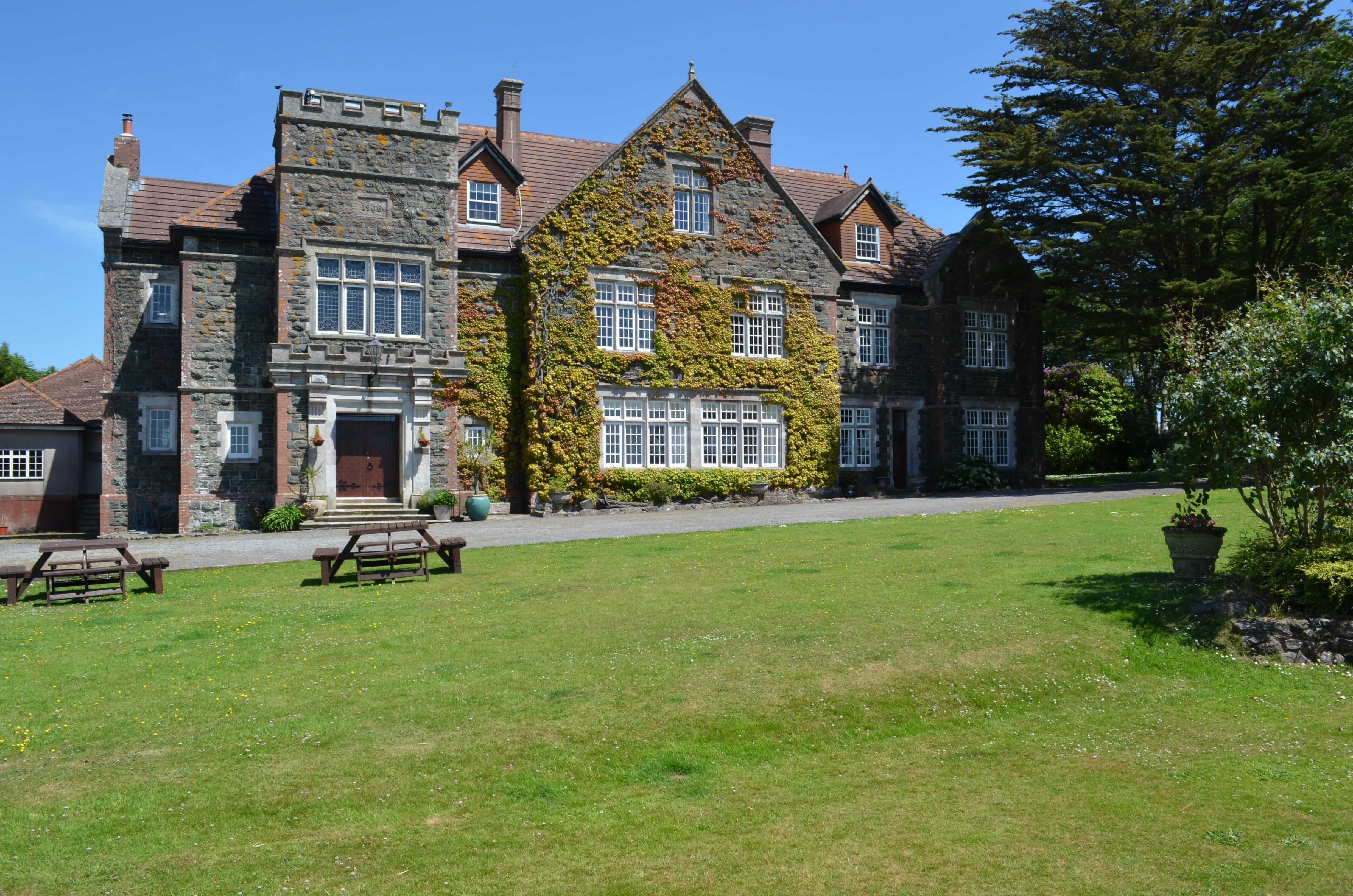 Driving up the long tree-lined drive, you’ll see a tennis court, an outdoor pool and a vast garden. Alston... 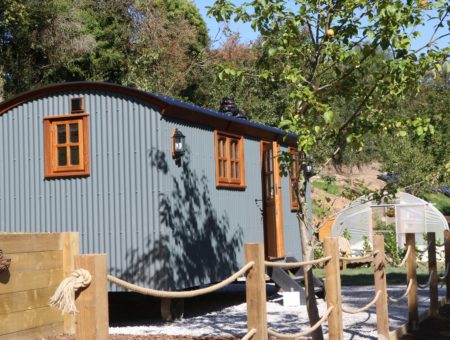