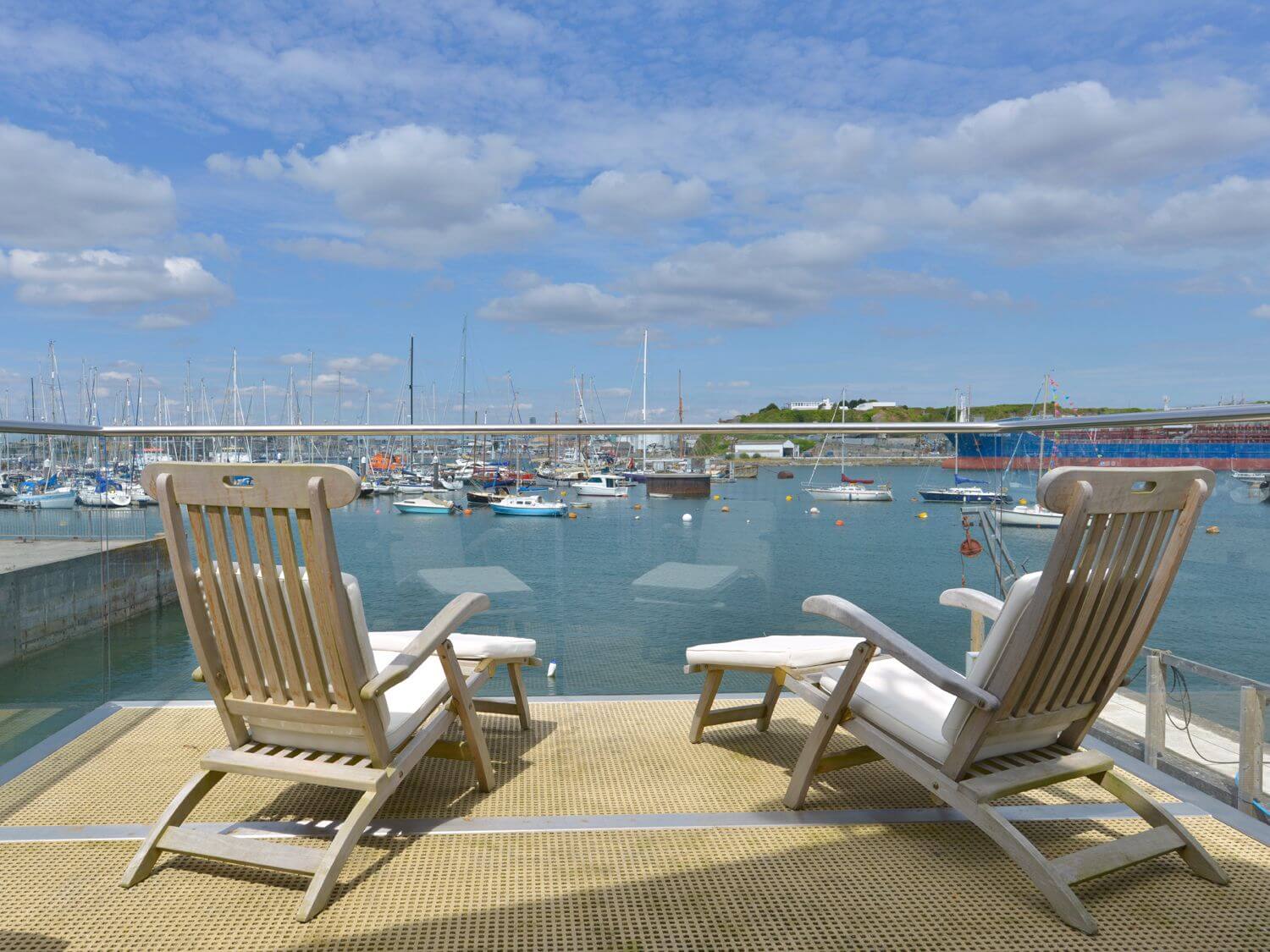 The new on-screen adaptation of Arthur Ransome’s 1930s novel appeals to our romantic notion of an age of innocence, when children hadn’t discovered smartphones and instead built dens in the wood and had crumpets for tea.

If you hanker for the days when you’d wave children off on bikes in the morning, equipped with nothing more than sandwiches wrapped in greaseproof paper, hard boiled eggs and a bottle of ginger pop, then we may have the solution – your very own Swallows and Amazons holiday home.

Show your children a boat tied up at the end of the garden and it could challenge WhatsApp for their attention. At the very least, paddling your own boat provides a good selfie opportunity. We’ve a dozen cottages with moorings, where you can head out for adventures on the water, exploring rivers and creeks, and return home at the end of the day bronzed by the sun and cheerfully weary. Bring your own boat or hire one locally. 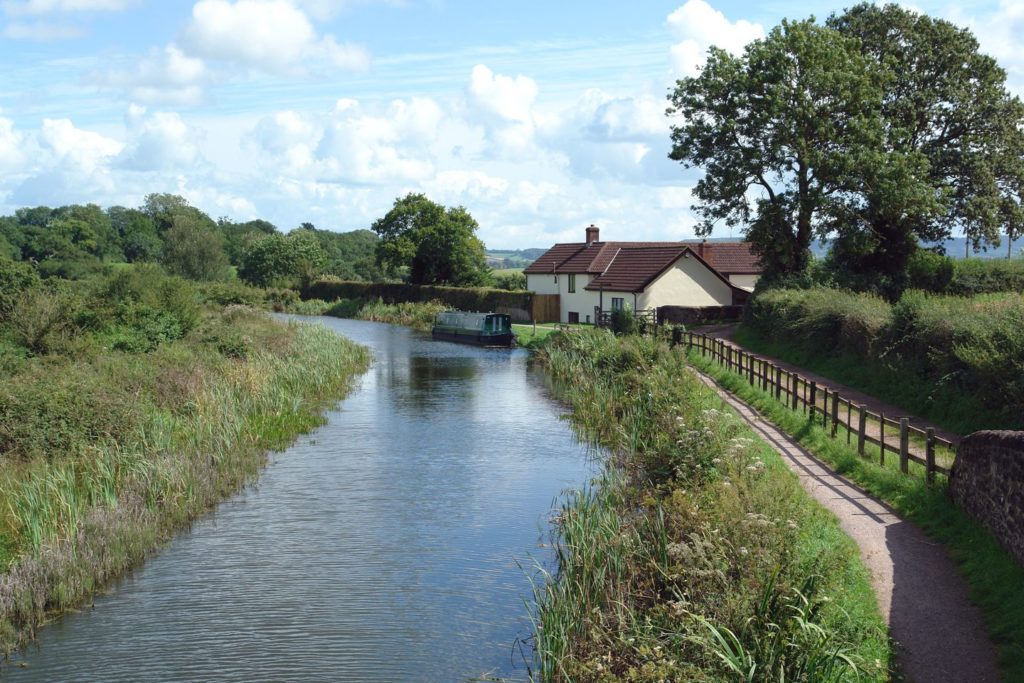 You can launch your boat at nearby Sampford Peverell and moor it directly outside this big house which sits directly beside the towpath on the bank of the Grand Western Canal – look out for the barges gliding by. 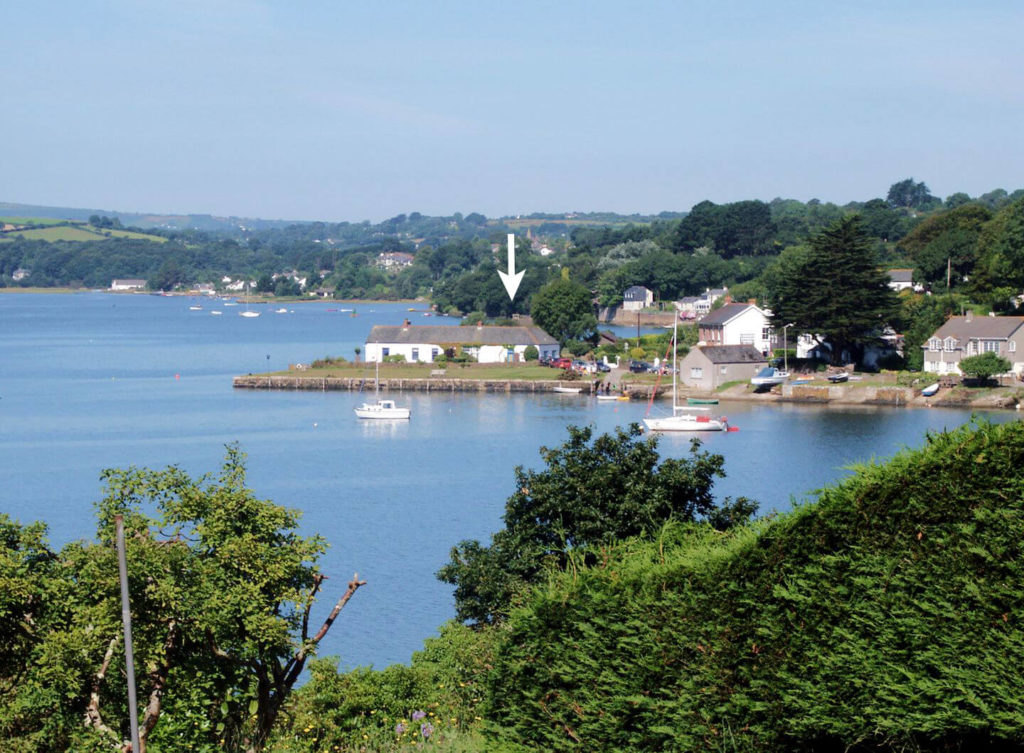 On the shores of Restronguet Creek, a wonderfully tranquil cottage lazily eyeing the extensive estuary and numerous creeks, with waterside lawn for daydreaming or launching small boats from. 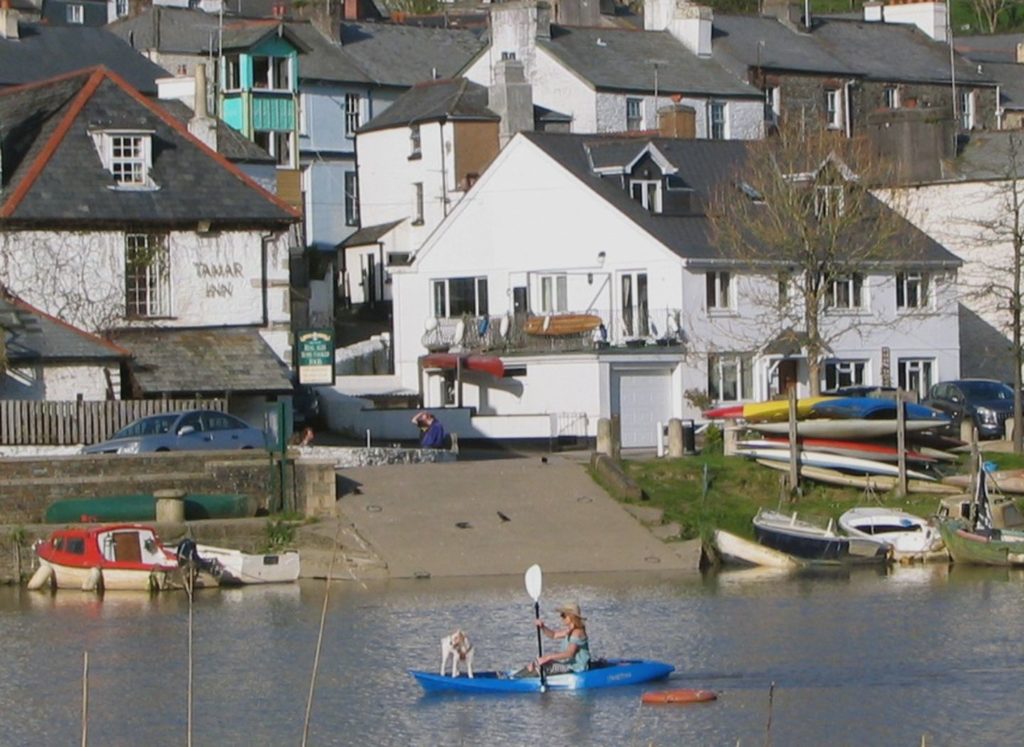 Within yards of the water, a cottage in a picturesque spot in a time-forgotten village on the wooded Cornish side of the River Tamar. The fun canoeing expeditions take you downriver through the World Heritage Site valley full of birdsong.

At the foot of the Newton creek which separates Newton Ferrers from Noss Mayo, part of a converted malthouse on the waterside, with a shared slipway for launching boats. Paddle down the valley between oak-wooded hillsides or stop off at one of the riverside pubs. 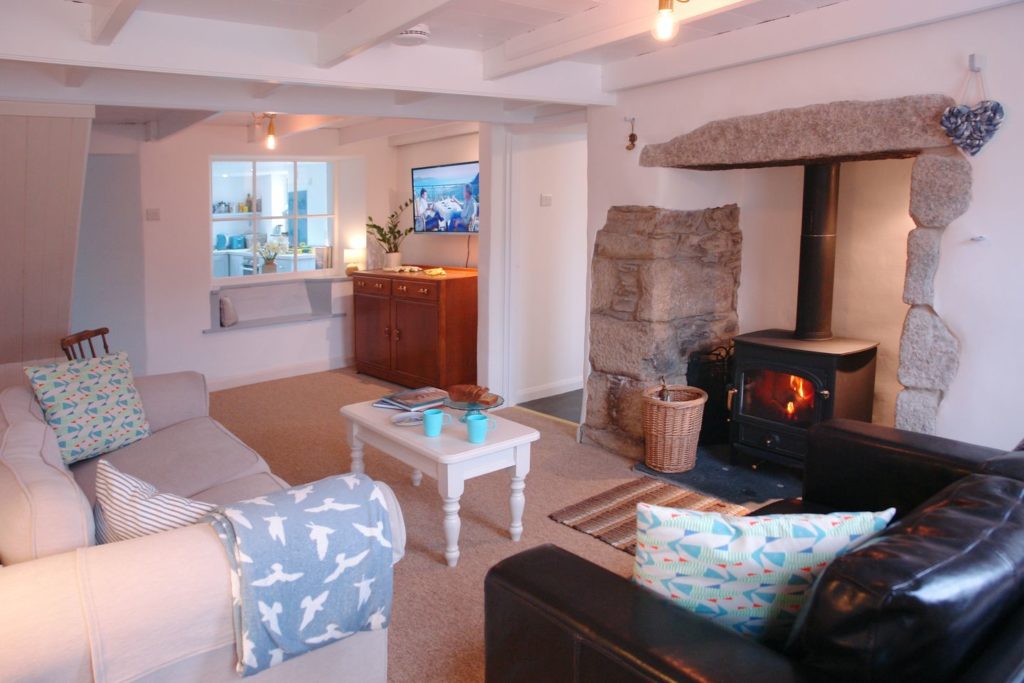 A cosy cottage near Frenchman’s Creek in the Helford Passage Area of Outstanding Natural Beauty. A couple of miles down the road there are boating facilities and parking available to you at the natural harbour at picturesque Gillan Cove. Boats can be hired at St-Anthony-in-Meneage which is also good for river swimming. 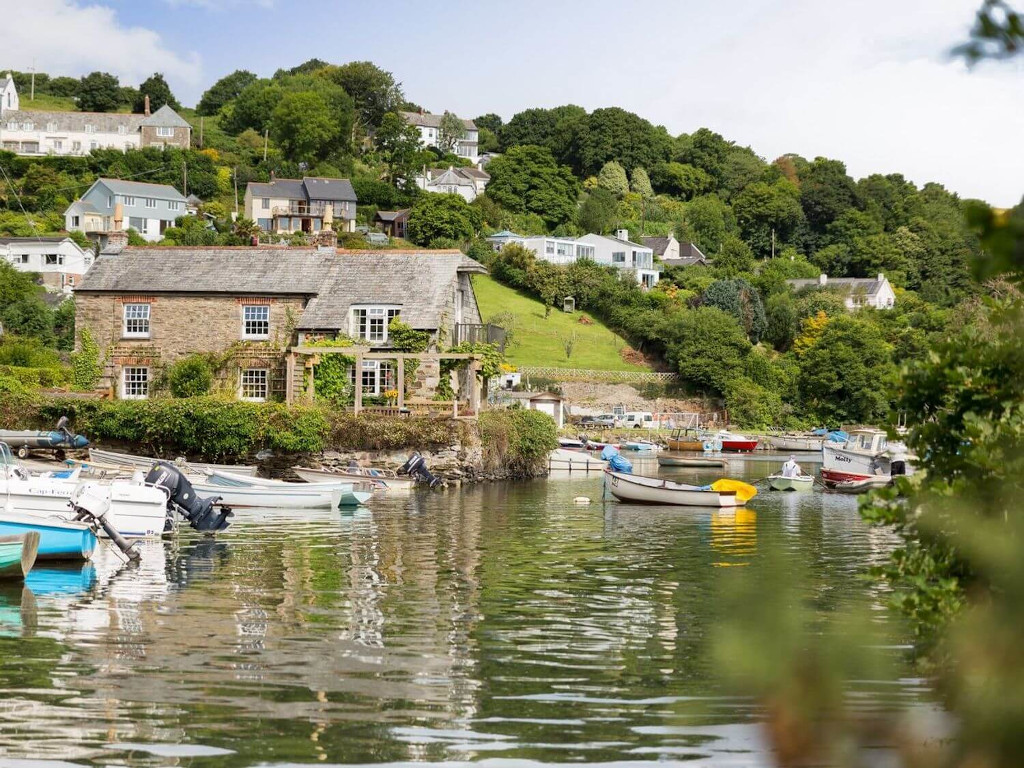 This charming cottage, situated on the west bank of the River Fowey, is located right on the edge of the harbour in Golant, and is surrounded by water on three sides. Dinghy mooring is available nearby, as well as the option for open boats to be hired and delivered from Fowey. 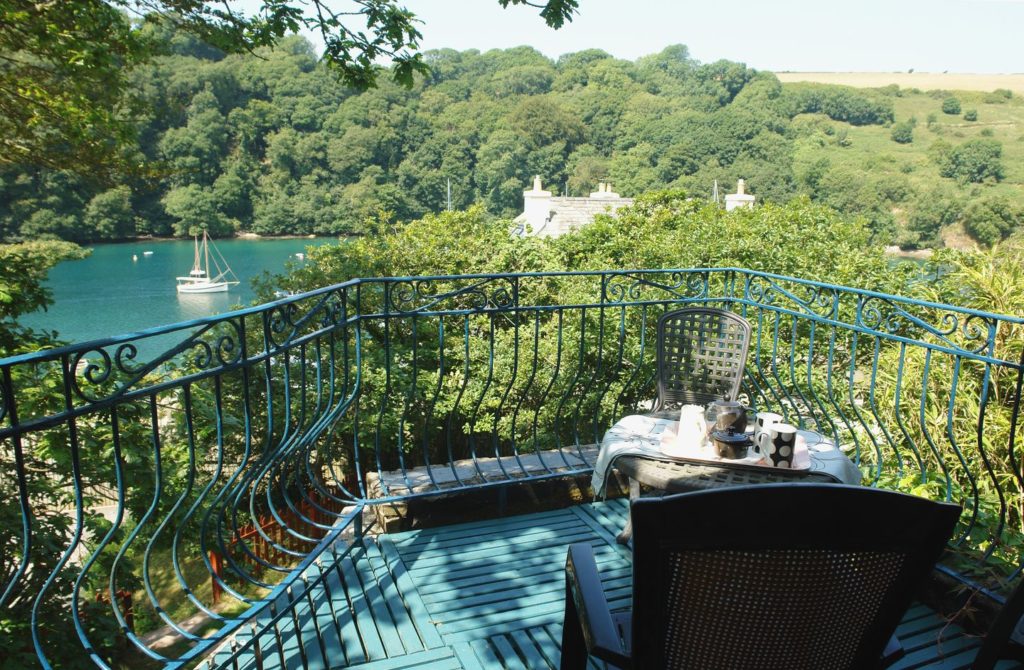 In an idyllic location amongst trees on the banks of the River Yealm, one of two apartments which have a shared slipway and a mooring for a small dinghy (which can be hired locally). 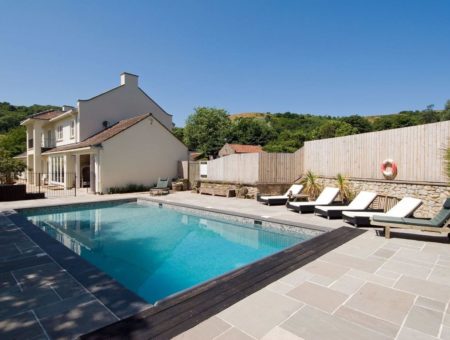 Dive in! We’ve a fabulous choice of holiday homes with pools for everyone to make a splash… A week...

Our selection of Green Cottages will help you tread lightly in the beautiful West Country… “Take nothing but memories,...

The most beautiful and extraordinary West Country cottages for two… These cottages are magical honeymoon destinations, divine hand-picked places...