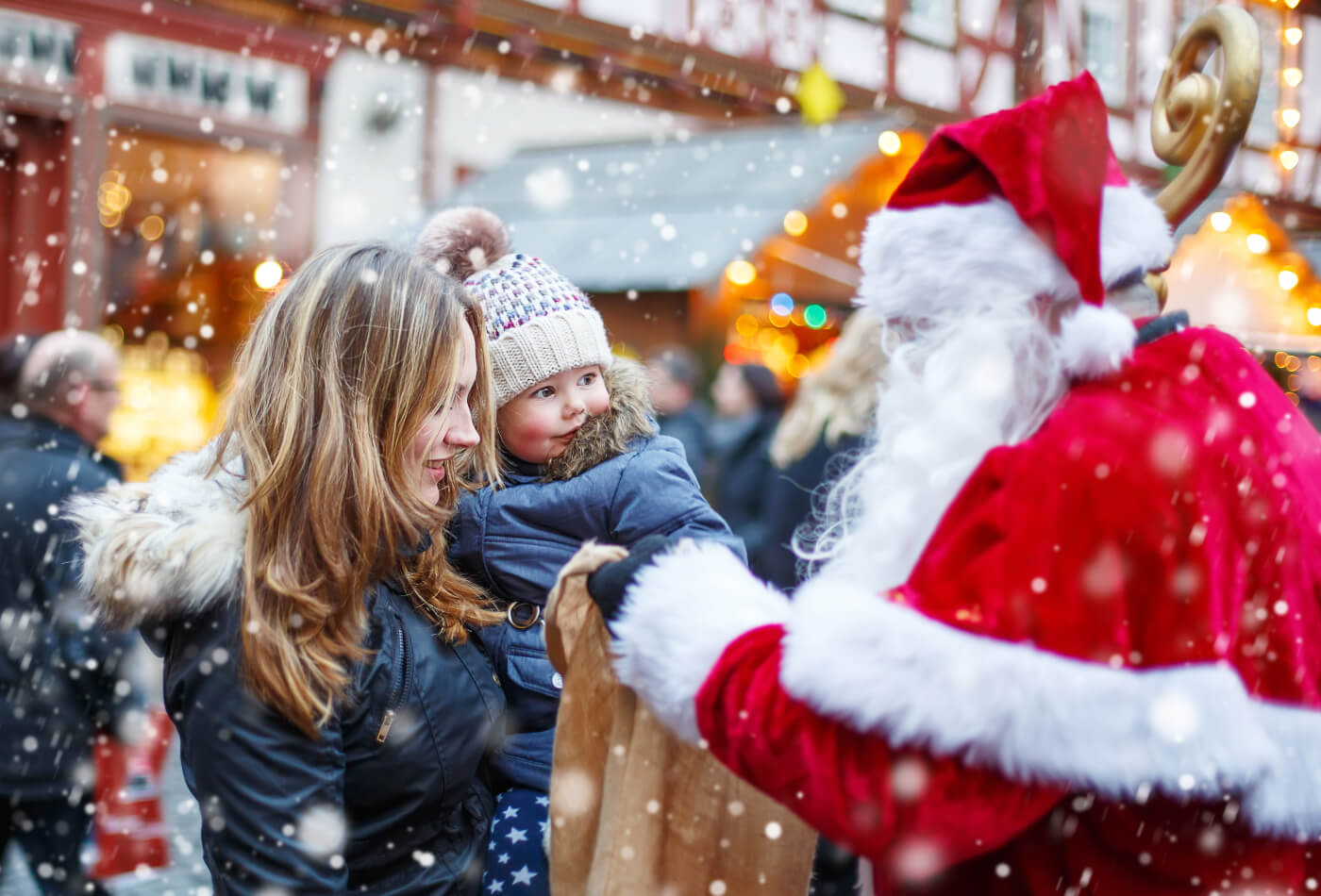 Where to Meet Santa in the West Country 2021

Santa loves the West Country! We know because we’ve spotted him on trams, trains and boats…

At this time of year, the most important VIP of all leaves his reindeer fuelling up on oats to enjoy a refreshing West Country break.

We’ve seen him flashing by; a streak of red bobbing on the water, whizzing past on the train, and gliding on a tram!

Read on to find out where to meet Santa in Devon, Cornwall, Somerset and Dorset in 2021… 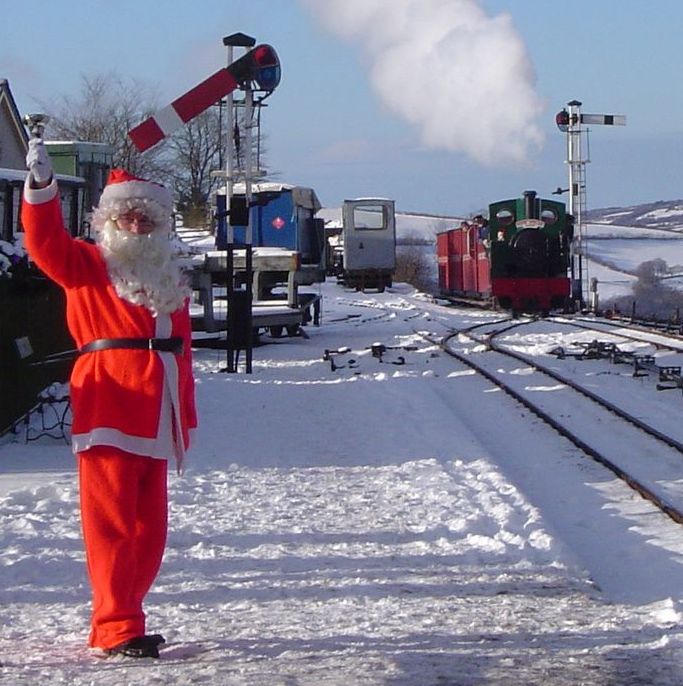 Where to see Santa in Devon

Don’t miss a chance to see Santa in Devon at Seaton Tramway!

They have teamed up with the Polar Express to provide an exciting, festive tram journey based on the popular Christmas film.

Enjoy a cup of hot chocolate as you ride to the North Pole to find Father Christmas in Devon.

Children will also receive a gift from Santa himself.

See Father Christmas in Devon on a magical journey with Dartmouth Steam Railway.

As the usual Santa Express is not available this year, Santa will be making an appearance on the Christmas Train of Lights instead.

Travel on this festive illuminated journey from Paignton to Kingswear and back, with vintage carriages to carry you along.

Seeing Santa in Devon has never been so amazing!

Be blown away by this amazing replica of the Polar Express train and meet Father Christmas in Devon!

Children will gasp in amazement as the train pulls in to Buckfastleigh Station, with a pre-show 20 minutes before the train’s departure to get you excited for the journey.

Meet Santa in Devon at this spectacular event, with the man himself and one of his elves climbing aboard the train to greet everyone.

Where to see Santa in Cornwall

After not running in 2020, it’s back and better than ever, running throughout selected dates in December.

Be greeted by Santa’s elves at Bodmin General before stepping aboard the train to Bodmin Parkway.

Children will have a chance to write their Christmas lists aboard the train, afterwards meeting Santa in his unique Victorian coach and receiving a gift.

You’ll have no trouble locating Santa in Cornwall at the opening of the Fowey Christmas Market on 26th November.

Enjoy a nautical entrance from Father Christmas in Cornwall as he makes his way to this harbour town on a tug boat!

Watch as he then leads the Christmas Light parade through the town.

Stay for The Big Light Switch On in front of the Church and check out the fantastic stalls and shops open late.

Where to see Santa in Somerset

Step aboard and admire the festive decoration, before beginning the wonderful journey from Bishops Lydeard to Williton and back.

Catch Father Christmas in Somerset aboard the train to ensure you’ve received your presents.

Over in East Somerset find Santa and his elves at Cranmore Station.

Enjoy a 30-minute train journey on the Santa Special train to the North Pole Station.

Here you’ll find Santa waiting with a present for your little one!

We’ve tracked down some of Rudolph’s cousins at the Somerset Reindeer Ranch and Santa is coming to pay them a visit!

Come and catch Santa in Somerset this Christmas, where he’ll be telling Christmas stories over some hot chocolate and mince pies.

You can meet lots of beautiful reindeer too!

Where to see Santa in Dorset

Stuart Line Cruises are back for another year to offer the best way to see Santa in Dorset!

The big man himself will be making the rounds on the boat, giving every little one a chance to meet Father Christmas in Dorset.

Each child will receive a Christmas present directly from Santa too!

Make some wonderful memories this Christmas in the West Country.

Discover a host of amazing Christmas markets in the South West to visit and buy some special gifts.

There’s lots Christmas events in Somerset happening to check out too. 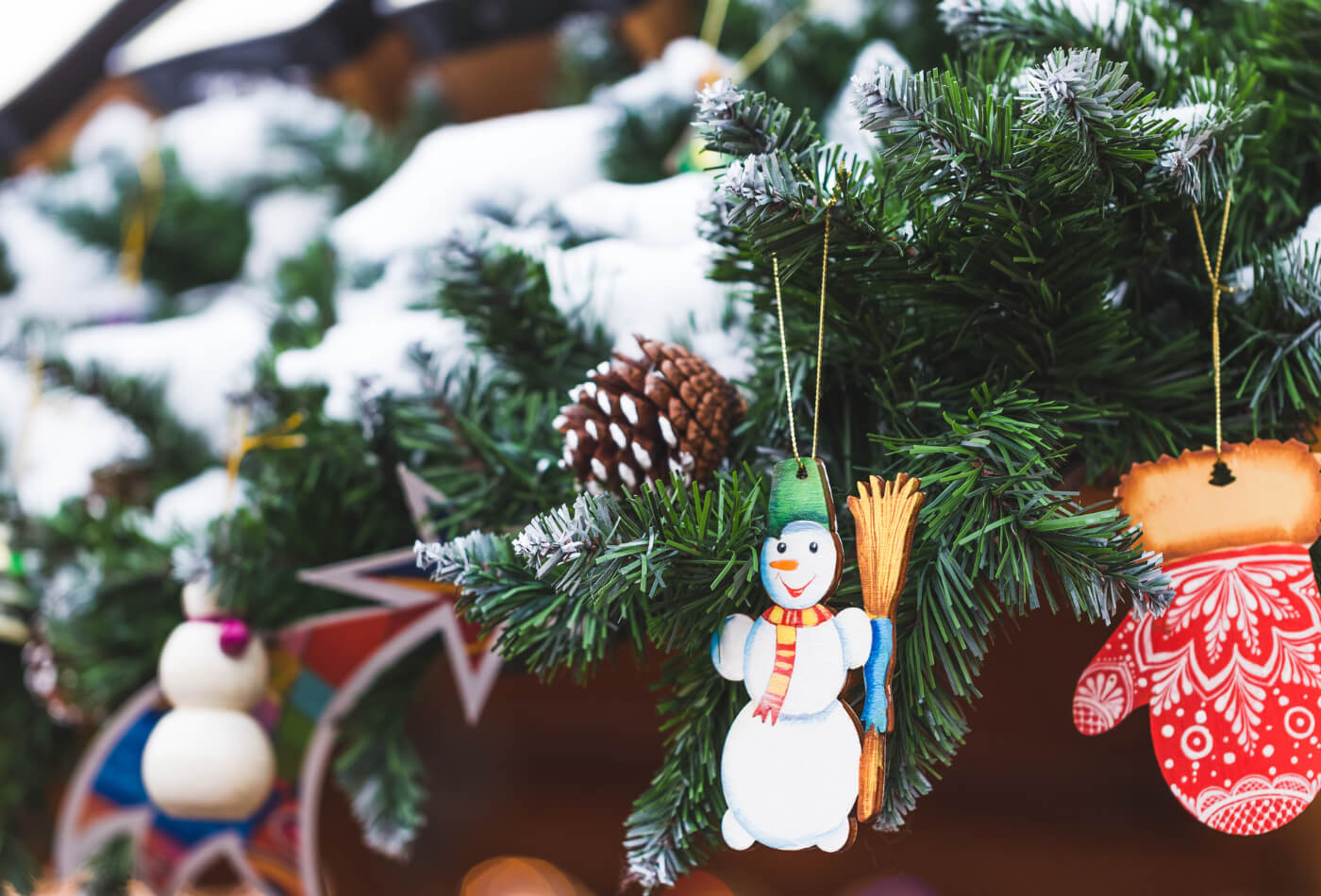 Prepare for festive fun at these Christmas events in Somerset! Celebrate Christmas in a Somerset holiday cottage and enjoy... 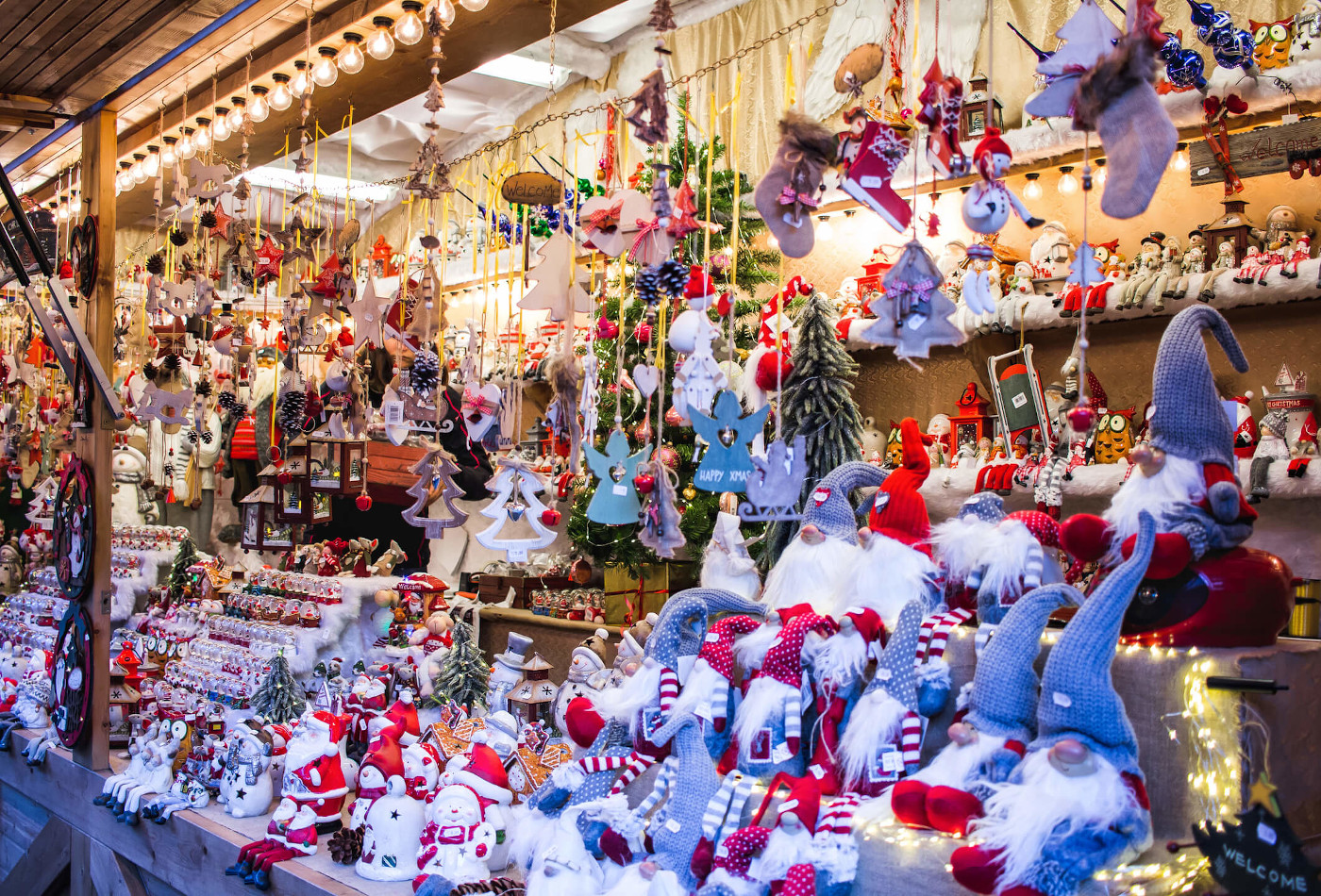 The Best Christmas Fairs and Markets in the South West 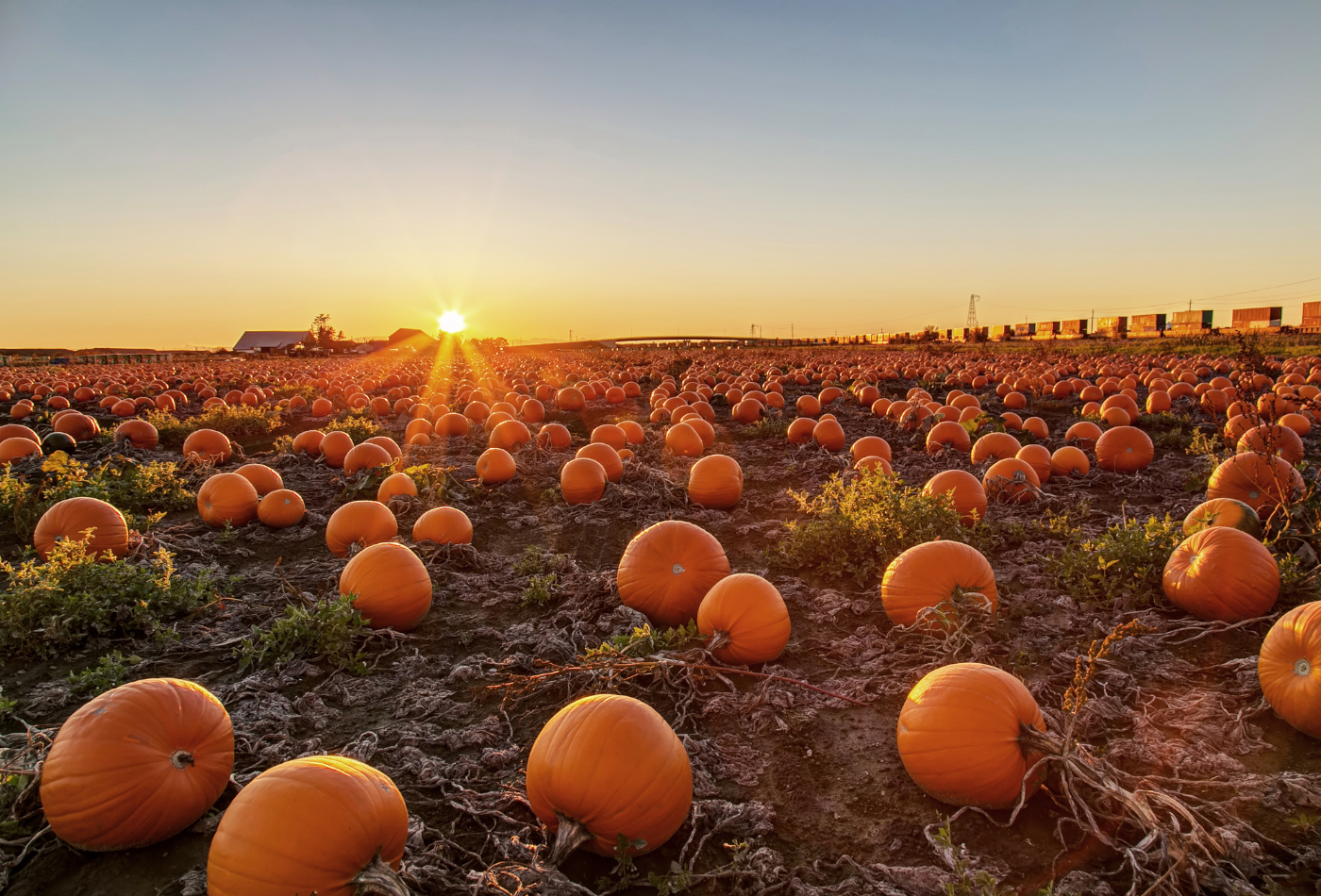 October Half Term Events in Devon and Dorset

Make this October half term 2021 in Devon or Dorset special with some spooktacular Halloween family days out in...